Chiefs so close and Babas beaten

Henry Slade the Exeter number 13 said after the pulsating final at Twickenham that this felt like the worst loss of all because they really thought they had Saracens. The England centre is right in feeling that as they genuinely were on top but it is instructive to also listen to the words spoken by Saracens head man mark McCall after the game. He said it was the best Exeter had played in the three finals and that they should be massively encouraged at by how they could so have easily won the game. McCall knows that success at Saracens did not happen overnight and they lost a lot of European knock out games before they got it right. McCall will be only to aware that Exeter are breathing right down the neck of his team and the next time they meet in a final the small moments may well go Exeter’s way.

Exeter are a bit unlucky in that their period of dominance in the Gallagher league has coincided with Saracens arrival as a European powerhouse. Exeter and Saracens are looking like two closely matched sides with the Devon side showing all the signs Saracens showed a few years ago of learning from defeats and making improvements every year. The two clubs have slightly different models with The Chiefs building their culture from being a local side based far from everyone else and recruiting cleverly to supplement those local lads. Saracens have had to build their culture internally being unable to rely on locality as a club that draw its support from all around the M25 and beyond. Like Exeter the core is however academy who have grown and developed with the club and benefitted in recent years from smart signings. Both teams however have arrived at the same point and Saracens superiority may just be their extra experience in finals and such a settled side that by all accounts they are now starting to coach themselves.

The way Exeter actually played on Saturday was outstanding with a smart game plan that neutralised so many of Saracen’s strengths. The high ball so majestically utilised by Saracens against Gloucester just did not work against the Chiefs who were alive to the tap back and got numbers back to surround the receiver and chasing Saracens’ player. The forwards were magnificent with the power of Dave Ewers and Don Armand nicely balanced by the pilfering instinct and hard carrying of Matt Kvesic. To a man Exeter were awesome with the slippery eel that is Jack Nowell putting in a man of the match performance. Eddie Jones will be cursing his luck if Jack’s 70th minute injury is serious enough to knock him out of the World Cup.

As for Saracens, by their own admission, they struggled to find the intensity they displayed against Leinster and Gloucester. It was credit to Exeter that you just know against most sides a 90% Saracens would still have won comfortably but it was nowhere near good enough for The Chiefs.

This incredible match which swung backwards and forwards seemed to have been won by Henry Slade around the 60 minute mark with a try that took Exeter to what seemed an unbridgeable 11 point lead. At that stage Rob Baxter, a man not given to a huge amount of emotion win or lose, leapt to his feet and celebrated as hard as the players on the pitch. This shift in both teams’ heads was clear with Exeter believing they were going to win and just now needed to defend the lead whilst Saracens suddenely shifted a gear knowing they now had no choice but to switch on and up the intensity otherwise they were going to be well beaten.

After that Slade try I thought Exeter switched off for a couple of minutes and shortly afterwards Liam Williams soared into the air to catch a pinpoint perfect kick for the start of the comeback. It led to 21 unanswered points and a whole momentum shift as Exeter saw their lead slip away. It was magnificent rugby from both sides, exhausting to watch never mind play in and it was overall the final the league deserved.

After the nerve shredding excitement of Saturday’s final the two Barbarian games on Sunday were the perfect way to finish off the regular rugby season. A historic women’s game kicked us off and showcased the brilliant expansion of womens rugby and just how much skills have improved as well as the physicality of the players. England up against a Babas side stuffed with talent were themselves too well organised and too good a team to allow the visitors much room for razzle dazzle.

Shout out to the winger for the Barbarains Tova Derk who well over 18 months ago I met on our Raging Bull photoshoot when she was modelling our women’s range as an unknown Sweden sevens player!

Another player I am going to claim a little ownership of is Alex Dombrant the ex Uni forward making huge waves at Harlequins. Alex was named the Raging Bull Young Player of the Year at The Rugby Paper Awards last week and what a delight to see him out at Twickenham in the white shirt demonstrating precisely why. He is a big unit but runs smart lines and has fantastic handling skills. Given there are quite a few back rowers in front of him at the moment it would take a swathe of injuries to see him make Japan but with Eddie in the stadium casting an eagle eye over the boys Dombrandt could get pulled into the wider training squad.

Studying the team sheets before the game I was predicting another Babas masterclass like we saw last year but this group of young and raw England lads were superb. Marcus Smith, another Quin, is moving sharply away from Apprentice status to a true contender for the World Cup. He is ridiculously young but let’s also remember Jonny Wilkinson and Owen Farrell were also making waves at this age and stepping up in big games and dealing with the pressure. What a multitude of talent Eddie Jones has to pick from in England and if injuries do strike in the World Cup squad there were many out there on Sunday who could step up.

And so my friends we come to the end of the 18/19 rugby season which allows us to take a breather and prepare ourselves for the mother of all tournaments when the Rugby World Cup gets underway in September. See you on the sofa. 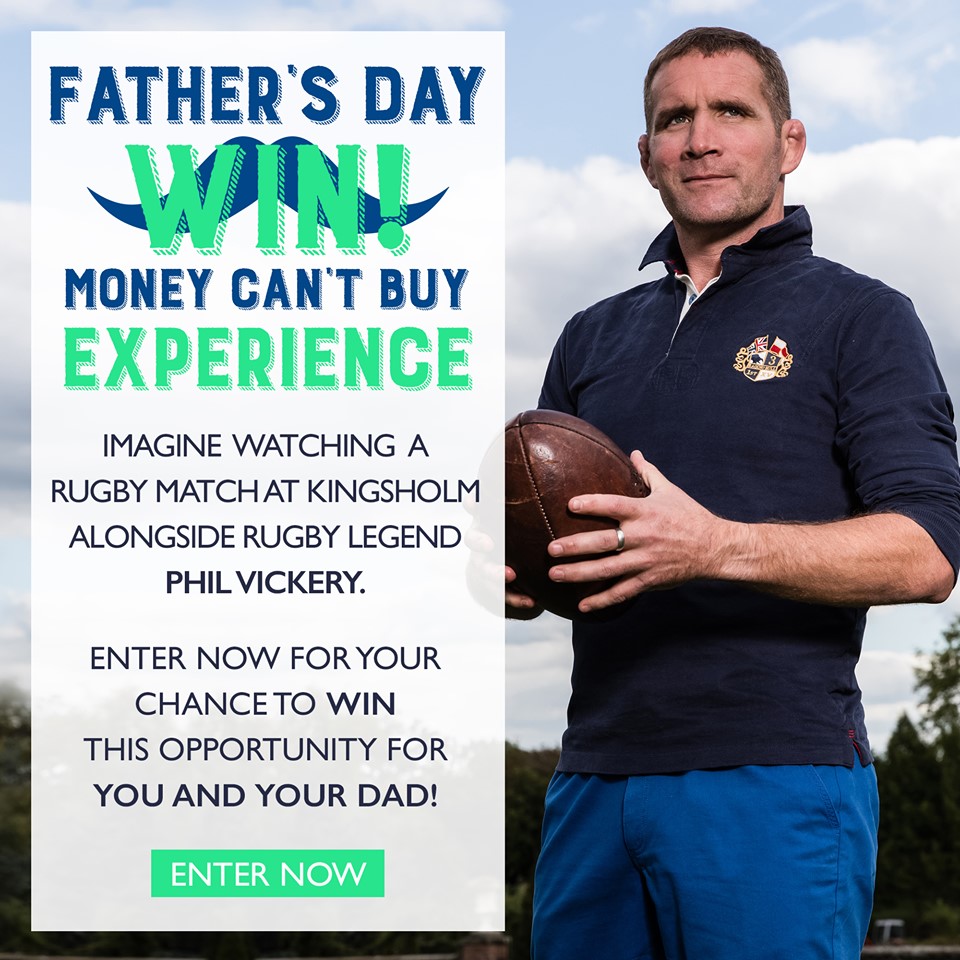