Menu
Menu
Free delivery on all orders over £50! | Free Returns
Sign in | Register | About
Shopping Bag (0) Sub-Total: £0.00
You have no items in your shopping bag.
Menu
Search
My account
Personal menu
Previous Post RED CARD ROW, ALL BLACKS ARE HUMAN AND SIT DOWN BILLY Next Post TIGERS TACKLING GOES MISSING AND CHERRIES CRUSHED 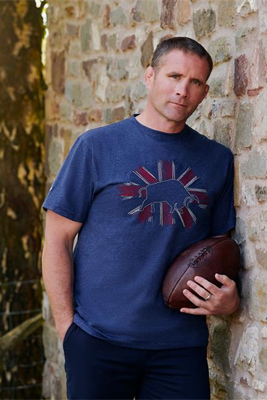 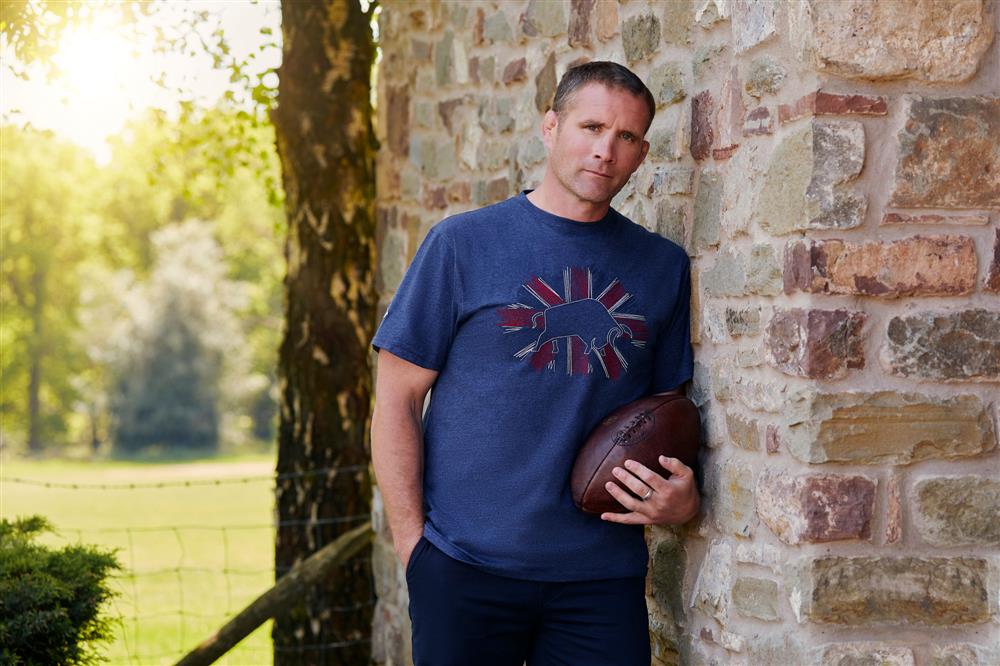 What was your first memory of Rugby?  Did you think then it would ever be such a big part of your life?

Phil: I was a farmer’s lad and rugby when I was little was not really important but it certainly became so when I started secondary school and was soon playing for the 1st XV. Mind you I was a big lad for my age! I had no clue back then about how rugby would become my career. I was all set to be a cattle inseminator of all things. Rugby was barely professional when I started out, so it never seemed possible it could be your job.

What was the first club you joined? What memories do you have of playing Grassroots rugby?

Phil: I joined Bude Colts an Under 20 side at the age of 13 and not long after was coming off the bench for Bude RFC. There were no minis or juniors back then so it you wanted to play you played with the big boys. I remember it as a glorious time, feeling very adult and accepted by these older players.

What did you take from your club days in your early Gloucester days?

Phil: The game had not quite turned pro so there was a bit of a sense of muddling through. When I got invited up to join Gloucester they got me a job to get me some pay, but I was not great at handling money. I had some brilliant mentors and people at Gloucester who sorted out this young country boy and taught me valuable lessons – not just about rugby but about life.  When we went fully pro I was just thrilled someone was actually paying me to play a game I loved.

Who was your biggest rugby influence in your early days?

Phil: That would have to be my PE teacher at school Ivan Opie. He was a great man and recognised that as a young sportsperson you should do a range of sports. We were expected to get involved in everything although I was pretty rubbish at football and cricket.

When you won the RWC in 2003 what was that period of your left like – was it ever ‘normal’ again?

Phil: It was a momentous time which when you live through it you don’t quite appreciate. There was such a feeling of utter relief when we won because we had been favourites that it almost overrode the joy. I have learnt to appreciate everything about that victory now and the things that came out of it such as the incredibly close bonds with my team mates. I think we all got back to normal afterwards as rugby is still not such a massive sport in England. The only guy I think who never got back to normal was Jonny Wilkinson who from that moment onwards could go nowhere without being mobbed!

Now you are in your post rugby stage what are your goals and hopes for all your projects including Raging Bull?

Phil: I am passionate about my clothing company Raging Bull – after all that’s me on the label! It has been a huge learning experience starting the business from scratch but now with a great team we have step by step grown it into a full lifestyle collection that is stocked widely in the UK and abroad. My goals for the business are obviously to see it develop further and be stocked in more outlets as well open more outlets of our own. A lot of my other projects revolve around food which is my other passion. I care hugely about sustainable farming, good quality foodstuffs and how you cook them. I am an ambassador for the Princes Countryside Trust which is about protecting rural businesses such as farms and local food producers, so I really want to help make a difference.

What is the inspiration for the new Raging Bull Collection?

Phil: I have an in house design team which comes up with the new ideas each season. When I go through each time I am always amazed at how they can continually develop the collection and keep it fresh and contemporary but still wearable. I am their best tester as I wear it all the time and give feedback on what I like. The team are always coming up with new colours and quirky little design details that make such a difference to the brand.

Do you ever watch a rugby match and wish you were still out there playing?

Phil: Definitely not! This old body of mine has had it. What I do wish however is to be back in that changing room after a game with your best mates celebrating a hard fought victory. That was priceless.